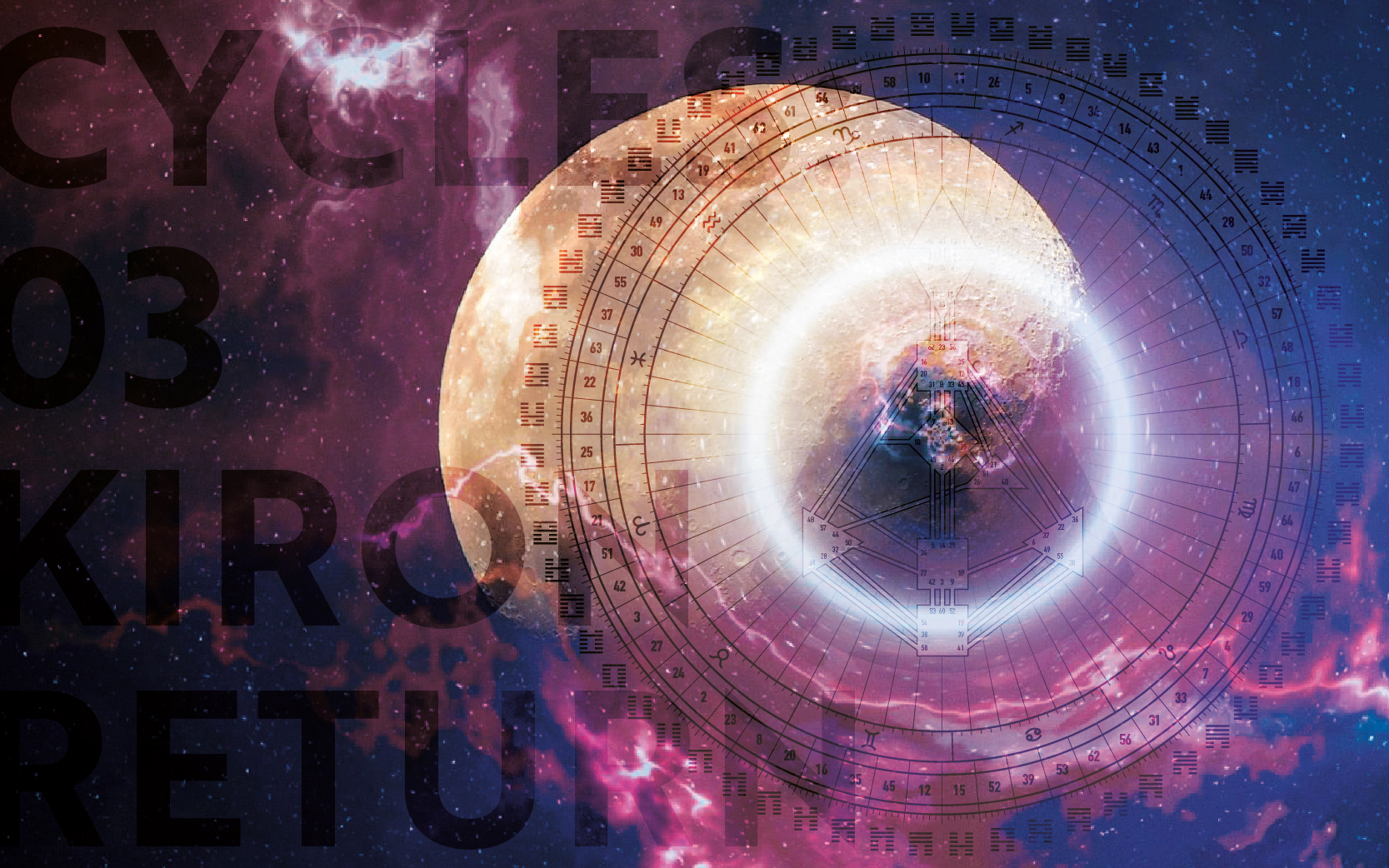 If the personality does not wake up from the veils of illusion latest when it goes through its Uranus Opposition between 38 and 44 years of age, then the potential quality of the life process enters into a phase in which deterioration is the only thing that is assured. Given that most human beings live out a homogenized life, the examples that we have always had of people ‘getting old’ have never been all too inspiring. It is only in these nine-centered times that we start to see how the potential of the human personality continues to develop beyond this barrier, and it does so simply because it is possible!!

You see, during the first thirty years of its life, the human personality lives enclosed in its own subjectivity, and does not even know it!! It is only when it has reached its first Saturn Return that it starts to recognize it as it moves consciously in the world, but this does not mean that the personality moves immediately into sudden objectivity, not at all. Maturation is a slow and ongoing process.

The first change that happens when the personality recognizes its lack of objectivity is that it becomes more detached from the permanent drive to jump on mental conclusions, and hence it is increasingly ready to keep open eyes and mind to learn from the experience of others. Watching others from this more detached perspective, it also learns to recognize and see its own past in a new way. This opens up the potential for an objective way of evaluating one’s mistaken conclusions about whatever may have been hurtful during that time. The personality stops hurting itself, in its attempts to build a life based on ideas and/or perfectionism, and the spirit can slowly enter into a deeply experiential healing process that will only be complete when it reaches the flowering of its inherent potential, as it is represented by the Kiron Return cycle around 50 to 51 years of age.

If the form has been able to live in respect to the inherent laws of its nature, then the spirit has matured correctly, and life offers us its greatest reward, which is nothing less than the recognition of its inherent perfection at a level that is beyond mental grasp.