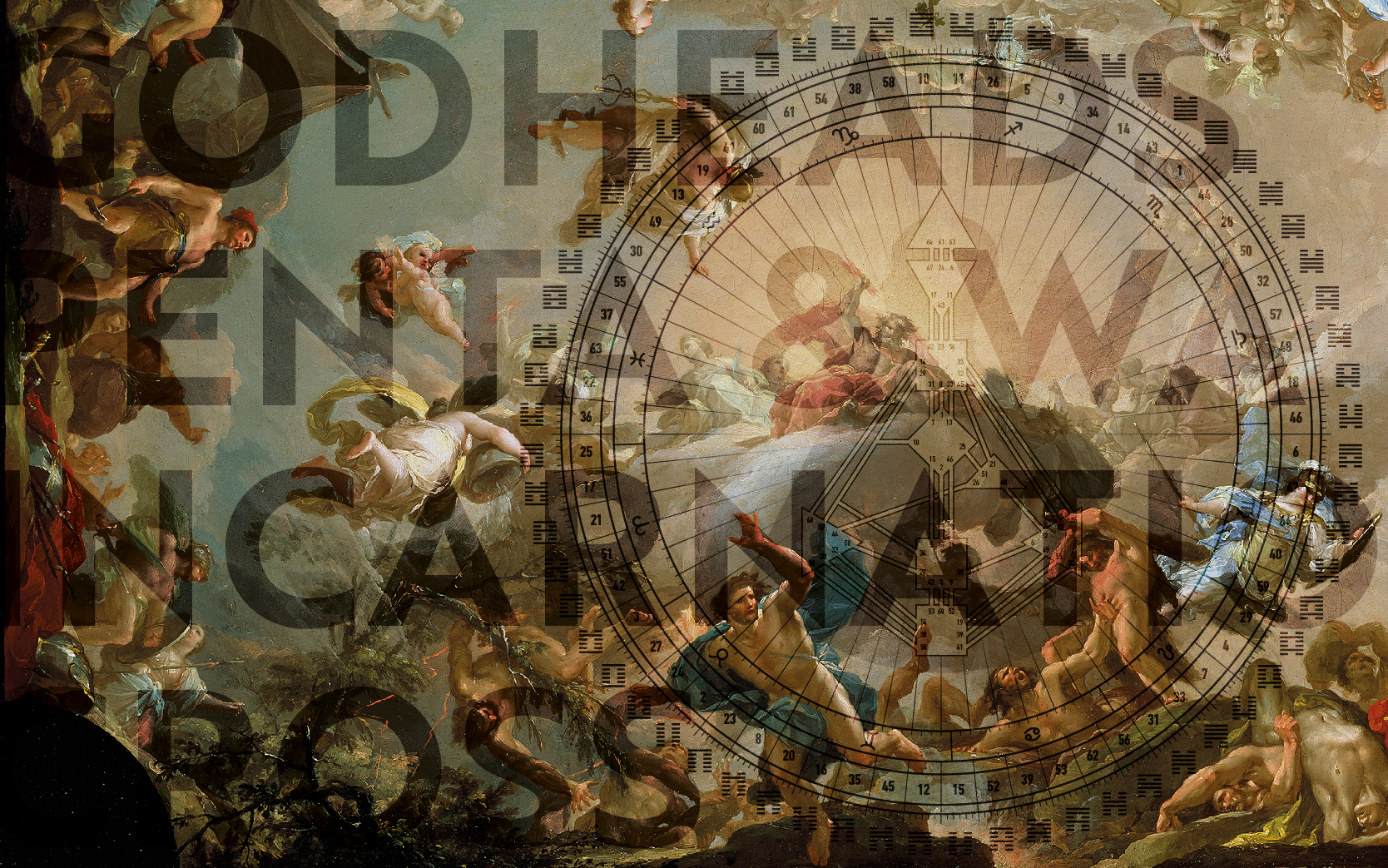 My awakening came with the acceptance of my fundamental ignorance, followed by the recognition that ‘not knowing’ was a true blessing in disguise. I was already aware when I first met the Human Design System that my parents were not personally to be blamed for the suffering and restrains that my personality had to experience and learn from in the first thirty years of my life. I had, however, an increasingly deep inner demand to understand the forces that made my parents condition me in the same (improved) way their parents had done it to them, and every generation before them until my unbounded imagination reaches the beginning of time. Were it not for Human Design I don’t think I would have ever developed sufficient grasp to stop hating the human condition altogether. Though it may seem to be more of a sociological perspective rather than one from which one can benefit individually, the 16 Godheads are at the very core of the way in which the evolutionary forces have always controlled the development of homogenized consciousness in the personalities of the helpless human beings that were born at any given time in our evolutionary history.

It is not for nothing that the ‘Science of Differentiation’ did not emerge into the world until 1987, almost at the end of an evolutionary cycle in which the Godhead has experienced unseen levels of demystification through the revelations and discoveries of scientific research. In combination with my understanding of Penta and WA – the mechanics of the two transauric entities that regulate human group dynamics – the deconstruction of the 16 Godheads provides me with a very clear and solid foundation to understand the mechanical structure and challenges that exist within any individual psyche.

In this particular course I want to take the deconstruction of the 16 Godheads two steps further than it was ever done before. The first step consists in including the themes of the Incarnation Crosses that bind four different Godheads together into a shared common purpose, revealing its natural way of spreading throughout the 4 quarters into which the Rave Mandala is divided. Of course, all of us are the carrier of one of those thematic combinations, and to be able to clearly understand the way those themes place the most dense veils of illusion in front of our own eyes can have a very enlightening and liberating effect on the potential for individual awareness that lies at the core of every human being. The second step consists in taking the 16 Godheads and their incarnation crosses, and project them through the transauric constructs of Penta and WA, which not only reveals an astonishingly enriching way to comprehend each of the elements involved at a new level, but also how the mechanical relationship between them has contributed so deeply to determine the individual helplessness in the evolutionary fate of humankind.

It is only through the scientific discoveries that took place in the second part of the 20th century that humanity collectively discovered its fundamental ignorance about the nature of being and the meaning of the surely most famous statement of Socrates: “I only know that I know nothing.” The bright side of all of this is the way knowing nothing we have managed as a species to create such a sophisticated world like the one we live in, fueled only by the endless vanity, announced by Solomon, that knowingly has driven those of our kind since the beginning of time.