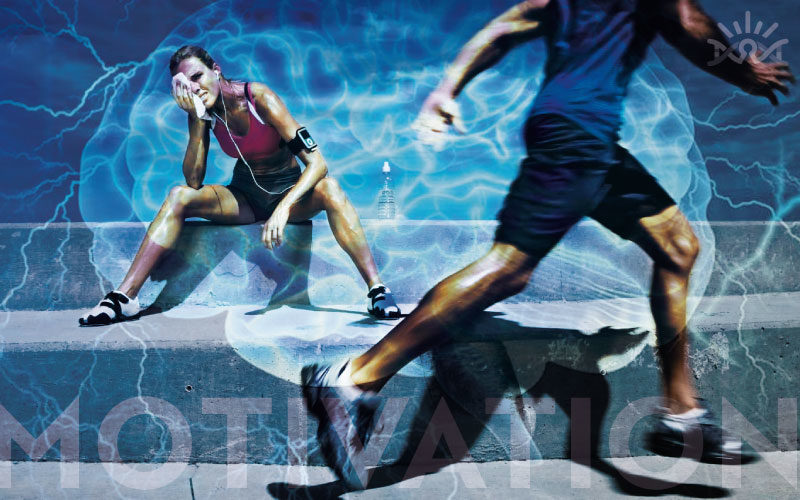 Motivation is certainly a term that has become very prominent in the psychology of post-industrial humanity, but what is it really? What do we know about motivation? If you punch in the word in Google all the descriptions that you will find, including the one from Oxford dictionary, clearly lean towards the old 7 centered constructs that are all rooted in the nature of Manifestors and in the strategic mind that has developed as a consequence of them being the leading type of humanity since the beginning of our collective history; using the rational mind to define the most secure action in the improvement of our capacity to survive as a species in the material world.

These are without any doubt two very important functions in human life and also the main reason that we expect ‘matured’ personalities to take them very seriously, in fact so seriously that they end up determining completely the way they are going to think about everything before they choose how to act. The whole concept of ‘choice’ is rooted in this ability of the human rational mind to speculate with the options of viable actions that it is capable of recognizing in any given circumstance. If one ‘chooses’ his actions correctly, the consequences that materialize are going to have a rewarding effect on one’s individual life. On the contrary, if one’s choices are not properly calculated, the consequences that materialize are going to have a punishing effect on one’s individual life.

Not choosing is simply not an option and, in most cases, this is the burden on the potential of the human personality that, since 1781, has only started to discover the level of neurosis in which it has lived for most of our evolutionary history. When the personality is made responsible for the life quality of its vehicle – the body – the success or failure of the choices that it makes only feeds the personality’s vanity, in terms of its potential to be aware of itself. This is something that Solomon already knew of a very long time ago, and yet here we are, well into the 21st century, and still thinking of motivation as a force that is meant to drive us towards some sort of improvement in the life quality of our material lives.

Everybody has a mind but not everybody has a personality. Despite the fact that, in its distorted and homogenized perception, for the not-self it is all the same, where the mind is oriented towards the measuring of outside human stimulus and material conditions in the environment, the human personality is all about the consistency in perception of ‘WHO I think I AM’, which is all about a quality of being in which there is nothing to become, and everything that matters is unavoidably to be realized in the process of personal development through cycles of experience because it is not pre-determined by any outside forces, but exclusively by the inner workings of our individual cognitive architecture.

This is at least the way it was the moment we came into the world, but human conditioning is a killer for anything that is rooted in the laws of nature, because as a species we are the absolute kings of artificiality. Through the dynamics of the small group first (PENTA = roles and rules in the Family construct) and the large group after (WA = roles and rules in School and Society), the newborn human is under increasing pressure to ‘harmonize’ with the forces that it depends on, and that have the power to determine and control its environment.

You see, from the homogenized perspective of the not-self mind – that is fueled by the drive of the social group to demonstrate its competitive ability to survive – at the bottom of the way in which we measure our own human value by comparing it with the value that we see in others, there are only two kinds of human beings; winners and losers. This basic hierarchical division is at the core of the educational systems of all human cultures, who invariably ‘motivate’ their individuals to learn as soon as possible what it takes to become one of the ‘winners’, and at all costs try to avoid becoming one of the ‘losers’.

It is in this way that, day after day, children innocently learn to take homogenized examples of what distinguishes one from the other, receiving praise or punishment depending on which of the two models they seem to resemble with their ‘adequate’ or ‘inadequate’ behavior. Children grow up motivated to become someone that they are not, motivated to become someone that resembles the behavior of the examples that they were given. Everything that comes from within their own nature is not only systematically ignored, but becomes a problem in the child’s personality in the measure in which it interferes with the its ability to ‘fit in’ in harmony with its group.

Because it is very difficult for the human personality to stand alone as a child in its individual truth, we all learn that harmonizing with the human group is the only thing that can guarantee our development and survival. That is, we learn to use our mind to make sure that the group that we identify with recognizes the material value of our physical presence and contribution, and we learn to do everything in our hands to avoid punishment and penalty of all kinds at any cost. This is how we all lost our connection to our own spirit latest by the time we were seven years of age. It is painful to watch children reproduce this homogenized motivation of becoming ‘winners’ and avoid being ‘losers’ in their incomplete picture of the world, because in their spirit we can already recognize and predict so much of what is going to bring suffering in their lives as they grow older.

This is how it went down for most of our human history, because despite of what anyone might believe, the understanding that we have about the functioning of human consciousness is still at a very primitive stage, especially when you think of it in term of the average human being. Not that cognitive specialists know a hell of a lot that could make a major difference for their fellow humans, because when it comes to the human personality, in a certain way everybody is ‘on their own’.
You see, motivated to pursue winning and fear losing, the personality’s attention in removed away from itself and becomes goal oriented in what is called ‘transference’, which is the way the not-self mind is motivated to drive us to become what we are not. But what would motivation be if we were not distracted away from it and forced to identify with what does not come to us naturally?

Well, this is what I will try to explain in the three-hour lecture that I will hold in Kiev, Ukraine, on Tuesday, March 24, 2020, at 18:00 local time. The lecture will be divided in two parts with a small break in between. In the first part I will explain the mechanics of the way in which the homogenization of human motivation is, and has always been, the spearhead of our purpose and evolution as a species. No shame, no blame. In the second part I will introduce the potential for unique purpose and differentiated awareness that is possible for each of us, when the motivational forces operate correctly as the legitimate engine of our individual psyche.

I will present the six mechanical variations depending on the type of personality (the combination of Profile & Color), and I will also explain the duality that emerges out of them. I will illustrate how the theme of individual purpose is going to be perceived and processed through the conscious ‘I AM’ as a manifestation of homogenized anger, frustration, bitterness and disappointment, or how it could also lead to a differentiated awareness of oneself that is absolutely fulfilled with the existence that it was given at birth and that it continues to wake up to every single day of its life.

You are very welcome to join me for this lecture that I have been planning to do for a very long time. Motivation is the leitmotiv of the incredible potential that exists within each and every human personality, and it is at the core of the way in which we process our consciousness. To understand these basic mechanics will help everyone understand better that the mind as such is truly just another ‘mechanism’, and when you have the keys to recognize the way those mechanics operate within you, then you always know what to look for in the directional movement of any of your thoughts, and most importantly, the directional movement of the language that you use in order to express yourself. 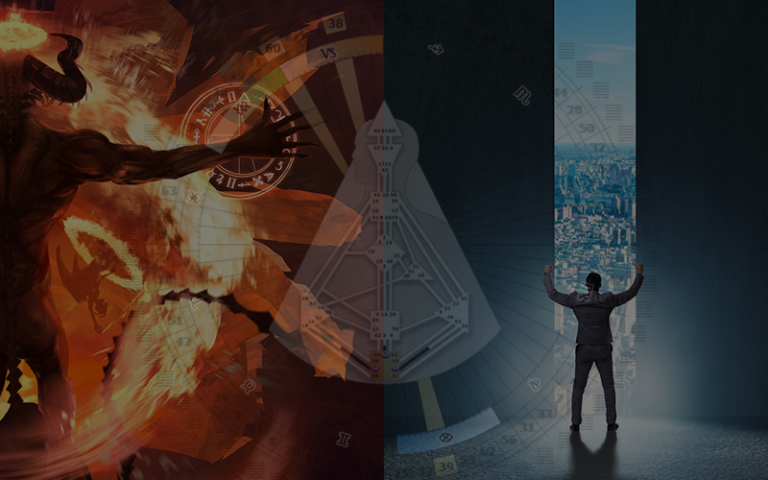