Human Design is the Science of Differentiation. Even though this way of calling it clearly points at the differences between types and their structural strategies for decision making and aura connectivity, its deepest significance is rooted in the uniqueness of our individual perception and the potential for the holistic awareness 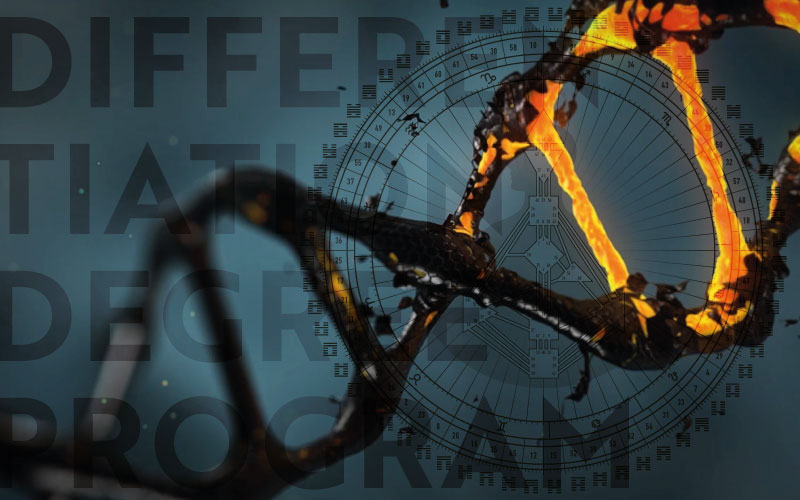 Human Design is the Science of Differentiation, and it is form knowledge about the mechanical nature of being. Even though this way of calling it clearly points at the differences between types and their structural strategies for decision making and aura connectivity, which are the most obvious differences between human beings, the truth is that its deepest significance is rooted in the absolute uniqueness of our individual perception and the potential for the holistic awareness of the awakened personality that we call ‘passenger consciousness’.

We all carry the potential for experiencing self-reflected consciousness, which means that beyond learning how to survive in civilization and serve the genetic imperative to reproduce, we were all born with the potential to establish a unique and aware relationship with the totality that we are a part of. It is a deep sense of ‘being connected’ to that totality that used to come from the idea of God for seven centered humanity.

But for us nine centered beings, God has proven to be nothing but the ultimate mental barrier of those who cannot live without filling up their existential inner void with some second hand belief. It is those beliefs that empowered the rational minds of seven centered humanity to take charge of it all. Out of it came the homogenized consciousness that we call the Not-Self.

The Not-Self struggles with conditioning, thus making it denser and more and more sophisticated with each generation, while true awareness simply sees through and beyond it. There is nothing to be fixed, because there is nothing broken. Perfection is mechanically explainable, and this can make the miracle happen. Only Uniqueness can be perfect. The ‘only’ obstacle is the mind, your mind, mind you. It is always there, isn’t it? No choice, you see? As nine centred beings, we can only ‘feel’ one when we embrace the two. Now, dualism has been around for a while, it was not born with Human Design.

But all dualistic systems, particularly when it comes to reveal human nature, end up simply being relativistic and unsubstantial. Not Human Design.

If you can see it, then it is not you, it is part of the movie, your movie. But what would the best movie be without the awareness of the seer? And this is the real point, because the seer can never be seen. It is a presence that can only be ‘felt’, because its roots pierce through the ‘this and that’ of the mental field emerging out of the body’s sensory equipment. It is an experience that cannot be explained, because it is unique for each. The only thing that can be explained is how you get there, which essentially is through being rooted in your Strategy and Authority combined with the watchfulness and the grace of a surrendered passenger as the de-conditioning process takes place.

Again, the only obstacle is your mind, better yet, the distortion of its attachments and fears in the way it relates to the conditioning forces. There is nothing one can do about that, one can only watch how the mind repeats its limited repertoire on every occasion, to the point that we become the person most bored with listening to ourselves.

Nothing is more difficult to overcome than mental habits, because as neuroscience is showing us, mental habits are deeply rooted in neural pathways that control our memory and limit our capacity to open our awareness up to a wider and new range of resonance. You cannot do that unless you wake up to the miracle of having a body, having LIFE. Bodies do not wake up, only personalities can. But the waking up of personality is not to some Godhead or Spirituality of any kind, it is waking up to the absolute of being in the body and existing through the body. We are here to see through its eyes, rather than living encapsulated in the mental void of emotional trauma projected through memory. 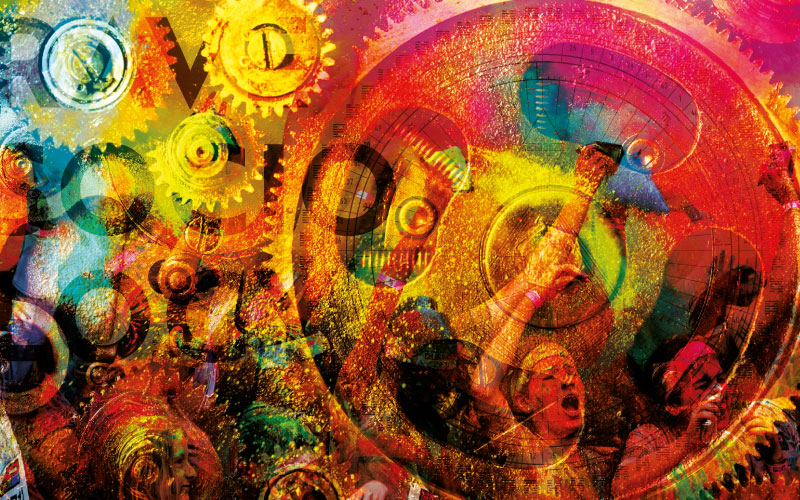 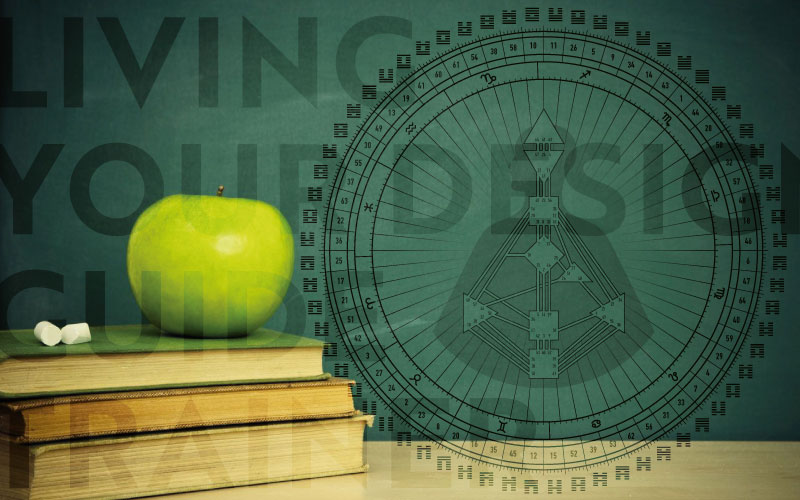 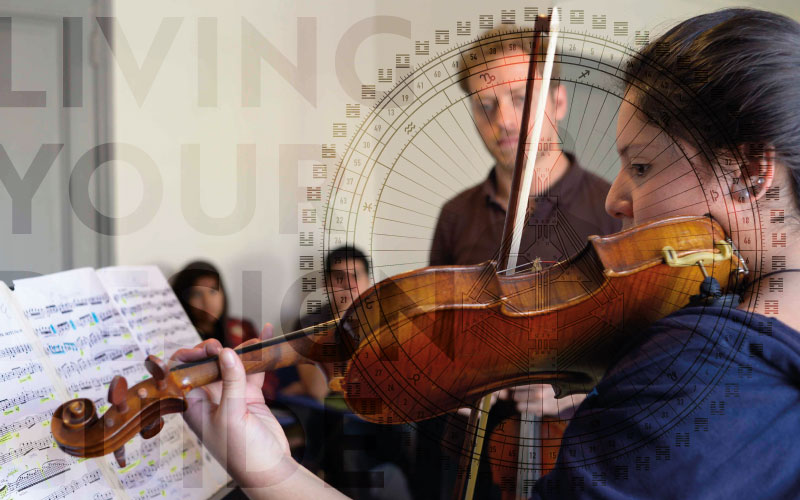