With all certainty is the ‘Quarter of Mutation’ generally the most easily misunderstood and yet prone to lead to misjudgement and false generalizations. What kind of transformation could it be referring to, isn’t that right? The thing is that our ideas about ‘transformation’ and about what is ‘transformable’ is, and I say this also with all certainty, not only one of the most deeply homogenized in humanity, but also the one that is most submitted to dogmas of every kind. A dogma is nothing but a rational way of excusing and justifying human misery, no matter of which order and origin. As we live out our lives (incorrectly), led by the distorted power we give to our ‘reasons’, we unavoidably accumulate anger and disappointment, frustration and resentments, that with the passing of the years make the worst dogmas of our forefathers find reassurance of their validity given the evidences one can find of them in the way one’s own life has been transformed, and by the way the life experiences have slowly but surely transformed also the purity of the spirit with which one was once born.

This deep state of disappointment with the nature of the world and the inner emptiness in the face of death that is met by the majority that comes of age is surely one of the elements that best characterize the difficulty and challenges of fulfilling the purpose that is inherent to each of the 16 gates that compose this ‘Quarter of Mutation’. Since more than four weeks and for still another two months the Sun will transit each of these 16 gates and, as it completes its yearly pattern, it will empower the acceptance or the rejection of the ‘state of things’ in that particular field of out personal life. There is nothing to be done about it, since in the recognition and acknowledgement of either, transformation simply happens… or not… in which case there is only the unique taste that melancholy has left for each.

Possibly, the only other quarter that is comparable to this in its potential for melancholy is the ‘Quarter of Civilization’, which is the quarter where purpose is fulfilled through form, where to find a ‘way out’ in dealing with its (obviously material) problems can be as difficult or even harder than resolving the affairs of one’s own spirit. It is, after all, out of the combination of these two quarters that all interaction between the physical and metaphysical is born, between matter and spirit, and that is surely a field in which we humans, without our attachment to dogmas, have always felt to be a ‘nobody’ and at a complete loss.

To be ‘someone’ y be able to live without dogmas one needs to know for oneself. I mean, it is necessary to have one’s own awareness, and this is not something that anyone can give you, nor can you buy in the never ending market of diversities that is the social life of human beings. I guess one needs to have the ‘good fortune’ of not only having preserved some of the original spirit with which one came into the world, but also the resulting awareness to cultivate it in each and every step that one made in the trajectory that their life has taken.

This is how, decision after decision, each individual’s convictions are slowly shaped by their own life experiences. But the human mind has forever mistaken individual convictions with all sorts of moral dogmas since the beginning of time. This is the cognitive trick with which the evolutionary program has kept the consciousness of human beings locked up in their personal mental ghetto, always ready to identify with the last ‘choice’ that seems to provide the strongest solidity to the very bars of fears that, in invisible manner because of the mental habit, deeply condition and distort their perception of the only thing that truly matters; the solidity of our loyalty to what we already are, which is what we have always been and what we can never stop being until we die.

By logic it seems clear that if there is anything that is consistent in the perception of any human being, it should be found in the perception they have of themselves as the only inhabitant and passenger of their very form, since the perception that they have of all the others unavoidably carries references that are a lot more changing and unstable in what they have to offer. Yet, we keep educating our children so that they learn to trust in us, or even in others, more than in themselves, and we keep making them believe that we know when we actually only ‘believe’. In this way, inculcating our ‘teachings’ to those who ignore it all, we easily end up believing that we really knew something.

Oh, the false mental certainties of human beings, for how much devastation and misery are they responsible? ‘So much everything for nothing’, as the poet said. But in this existential melancholy we also find the start of the metaphysical revelation that, beyond the realm of our reasons, there is awareness in the simple presence of being, without any need for ornaments that elevate that state above the ordinary, because awareness IS the ordinary.

Either awareness manifests in the ordinary, or it simply does not manifest at all, because it is simple not properly aligned with the form with which one transits moment by moment of every day’s life. Nor is anyone necessarily waiting for the awareness and understanding to come, as sorrowful as it sounds. But, after all, from where is that self-awareness supposed to come?

All mutation starts first in the physical form of things, and is then reflected and potentially realized in the awareness that we have of them as we move forward in our personal experience. If the form is not the first one to undergo the mutation, than it can simply never reach to the awareness, it’s that simple.

The Human Design System is a body of knowledge that provides references that are terminal for the rational mind, where all of our fears and attachments have accumulated in the form of compensatory ‘attitudes’, because it enables the mind to oppose all those fears and attachments with the only fundamental dilemma that places the rational mind again and again before itself and before the absolute lack of consistency and conviction that exists behind its ‘reasons’ and half hearted ‘truths’.

Only when the rational mind finds itself capable of verifying the lack of real foundation that exists in the distorted perception that it has about the nature of things – as a projected reflection of its own state – can it discover the reality of our own inner convictions, wise and capable of defining who we really are without taking absolutely nothing for granted. The only requisite is to be ready to follow the leads of evidences in our own personal experience, rather than then empowering our reasons by identifying with them, even when the only thing revealed is the absolutely lucid and Socratic ignorance of having to say ‘I only know that I know nothing’. For there is no need for any reason in order to love oneself, or is there? 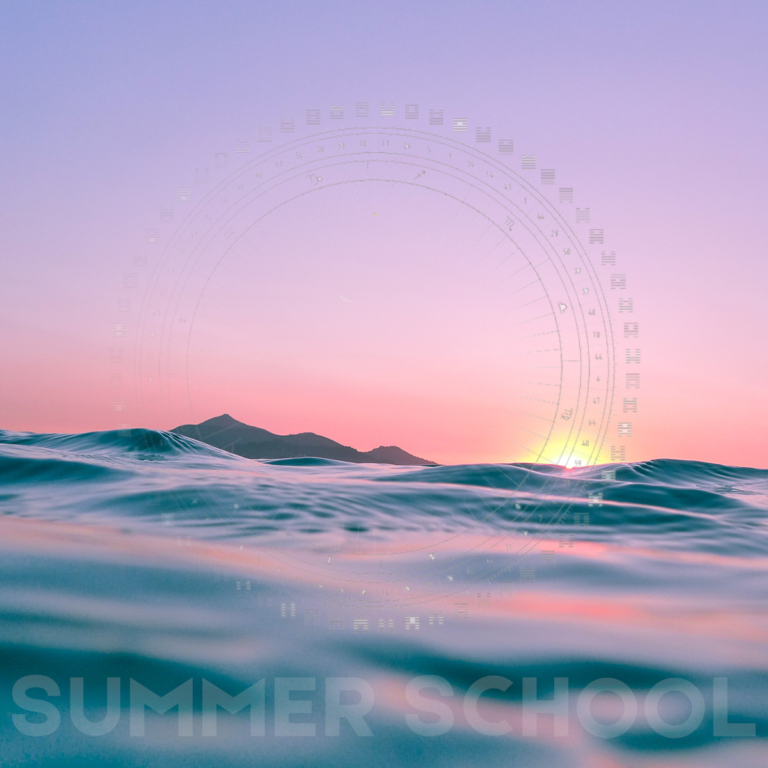